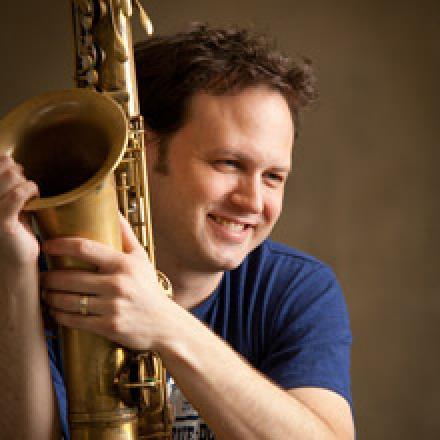 Our very own swinging saxophonist Jason Mingledorff, instructor of saxophone studies in the College of Music and Media, appeared on Sunday, April 22, as a character on “The Simpsons,” Season 29, Episode 17, in which the Simpsons visit New Orleans. During the episode,which spotlights New Orleans haunts and restaurants, Lisa Simpson performs with the New Orleans Nightcrawlers band, including well-known local musicians Alex McMurray, Jason Mingledorff, Kevin Clark, Barney Floyd, Matt Perrine, Craig Klein, and others. Director and animator of The Simpsons, David Silverstein, plays sousaphone and is a longtime fan of the band. All band members are depicted in their likenesses, and Lisa Simpson’s performance is dubbed over a 20-year-old recording of the old hymn, “Just a Little While to Stay Here.”

This is not the first contact Loyola has had with “The Simpsons.” Actor Harry Shearer, a recent Artist-in-Residence and former digital film instructor at Loyola, has been the voice of more than 20 characters on the “The Simpsons.” Shearer also performed as the legendary bass player for the legendary satirical rock group Spinal Tap.