After graduation, Jason quickly began playing with a diverse collection of award-winning local bands, including funksters Galactic and Papa Grows Funk, bluesman Mem Shannon, and the critically praised Nightcrawlers Brass Band. He has also toured with country star Clint Black and performed and recorded with two of the city’s biggest exports – Dr. John (Grammy winning album The City That Care Forgot) and Harry Connick, Jr. (2008 NBA All-Star Halftime Show). Other artists and groups that Jason has performed with include the Louisiana Philharmonic Orchestra, Wayne Newton, Frankie Valli, The O’Jays, The Band, The Four Tops, and The Temptations. Jason has also appeared in the HBO television series Treme and in a recent commercial for Louisiana Tourism.

In 2006, he began teaching at Loyola University and soon became the conductor of the Jazz Workshop Band, as well as the assistant professor of saxophone studies. Jason, who has also written articles for the Saxophone Journal, enjoys spreading his love for New Orleans music to not only his students, but to audiences around the world. 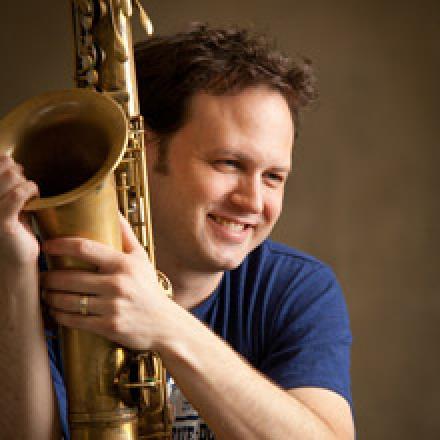