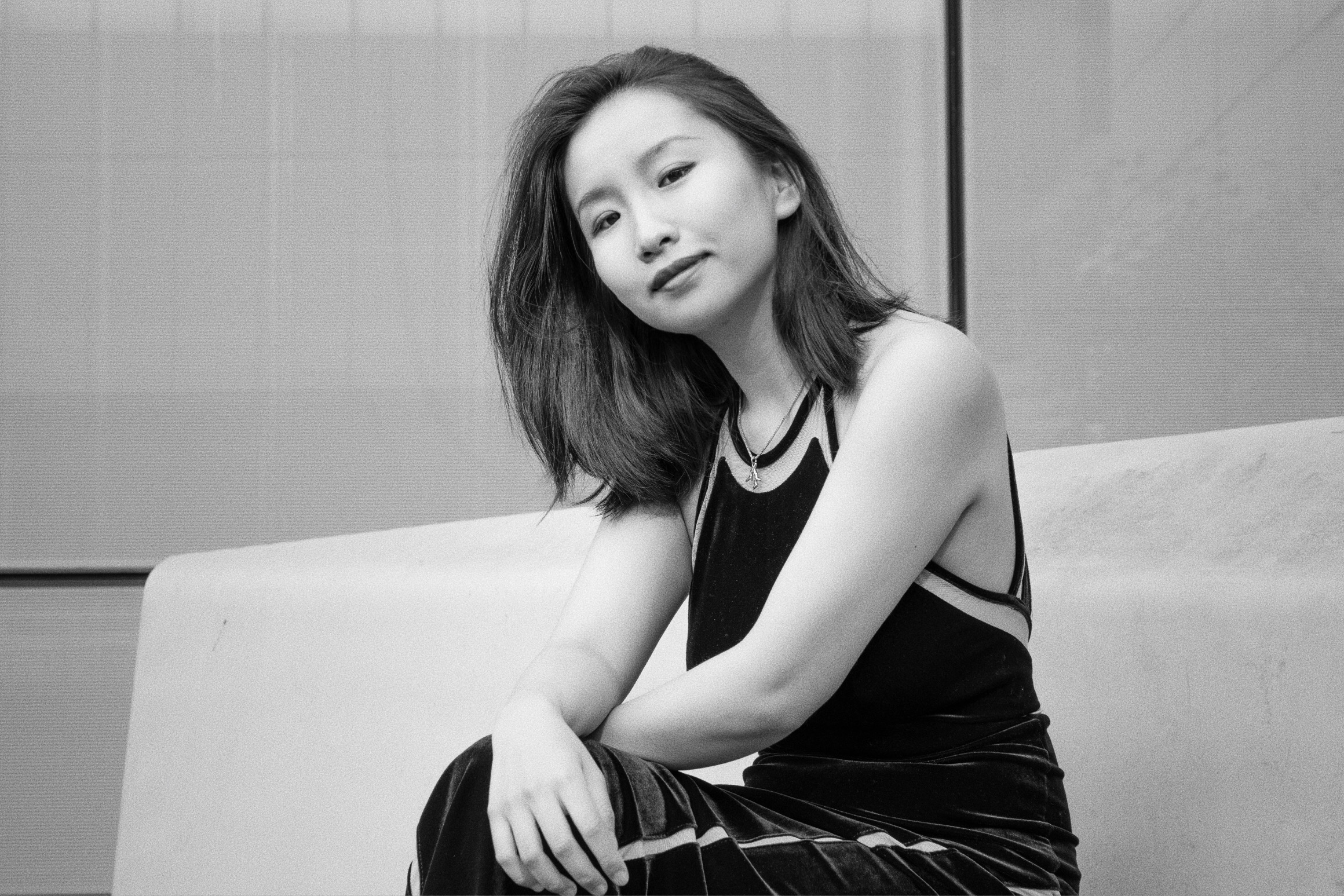 Event is free and open to the public. Masks and proof of vaccination required.

While a student at the Affiliated High School of Sichuan Conservatory, Ms. Yang was a contracted artist of Chengdu Yamaha Company and performed a recital sponsored by Yamaha, playing the works of Chopin, Beethoven and Liszt. Her recent music festivals include PianoTexas in Fort Worth, Texas, Gilmore International Music Festival and Gijòn International Piano Festival in Spain where she also served as Festival Fellow and Assistant to the Director. Most recently, she was on the faculty of the Palmetto International Piano Festival and a visiting artist at the Atlantic Music Festival where she gave performances, lectures and taught masterclass and individual lessons. During her DMA study, she was invited to play in Stull Hall at Oberlin Conservatory and several solo recitals in Candas, Spain. These performances were praised by La Nueva Espana, singling out her exciting concert of “strength and momentum,” and describing it as a “masterful performance that delighted a big audience.” Her ongoing online series of piano interviews with prominent pianists and keyboardists, BACKSTAGE: The Life Behind the Music, has been recognized for its excellence and contribution to the music field.

Ms. Yang completed her undergraduate study at Indiana University under the guidance of Edward Auer, and graduated with a Master of Music from Rice University as a student of Robert Roux. She recently received her Doctor of Musical Arts in Piano Performance at the University of Michigan as a student of Logan Skelton.