William Hess is the Euphonium Instructor at Loyola University and a freelance trombonist in his hometown of New Orleans, LA.

Before recently moving back to NOLA, Hess graduated with a Bachelor of Music degree from the University of Missouri - Kansas City’s Conservatory of Music, then started his Master of Music degree at the University of Cincinnati’s Conservatory of Music before being hired as the Adjunct Professor of Euphonium at Montclair State University, where his responsibilities included teaching performance practicum, conducting the Tuba Ensemble, and teaching private lessons.

Will Hess' debut recording, Solo Euphonium, will be released in 2020 by Summit Records. 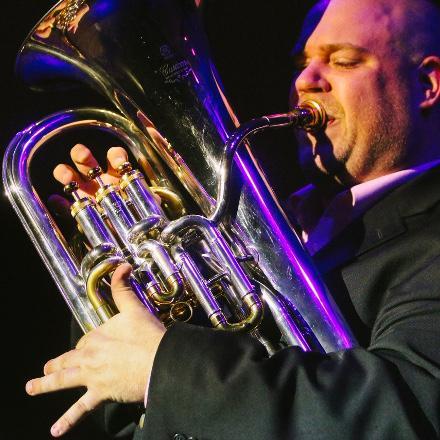