Paul holds a Bachelor of Music from the Manhattan School of Music, a Master of Music from Rice University, and a Music Professional Studies Certificate from the Colburn School in Los Angeles. 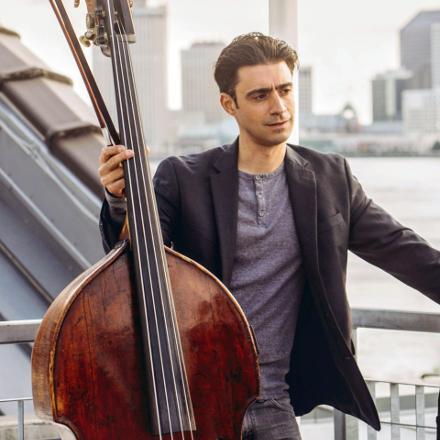