Trombonist Matthew Wright is a twenty-first century musician: a performer, composer, and pedagogue.  Matthew joined the Louisiana Philharmonic Orchestra in 2011, the Vermont Symphony Orchestra in 2008, and has previously held a tenured position with the now defunct Syracuse Symphony Orchestra.  He has performed in Carnegie Hall as well as Birdland and The Stone, in Beijing, Los Angeles, Seoul, Kuala Lumpur, New York City, and New Orleans.  He has shared the stage with James Moody, Andy Williams, Yo Yo Ma, Randy Newman, Kermit Ruffins, Paquito D’Rivera, The Lost Bayou Ramblers, Harry Shearer, and Placido Domingo.  He can be heard on Verve Records, Seabreeze Records, and Warner Brothers and was in the first horn section to play with the band Cake.  He was a soloist with the the Syracuse Symphony Orchestra, but he was dressed as Santa Claus.

Matthew is a member of two chamber music ensembles in New Orleans, Musaica and Versipel New Music Collective, and has performed with the International Contemporary Ensemble (ICE), Orchestra of the S.E.M. Ensemble, Network for New Music (Syracuse, NY), and Jupiter Symphony Chamber Players.

Matthew plays weekly with the Pat Barberot Orchestra, a local jazz big band and has subbed with The Awakening Orchestra (New York City) and Jay Zainey Orchestra.  He has recorded with the Tony Gairo-Gary Rissmiller Jazz Orchestra as a featured soloist.  He also has been featured on the Open Ears music series, a New Orleans free improvisation/creative music venue. 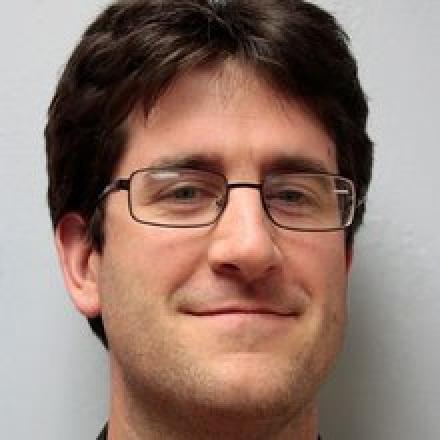