After earning a Bachelor's in Music from Loyola University and a Master’s from Manhattan School of Music in NYC, Matt toured four years with Andrew Lloyd Webber’s “The Phantom of the Opera." He has released acclaimed CDs with his @NOLAJazzRevival Band  "Portraits of Wonder," a tribute to the music of Stevie Wonder,featuring Brian Blade, John Ellis, Leah Chase & George French,  "The Music of New Orleans," a tribute to his hometown, and his most recent "UBUNTU," featuring Brian Blade, Jason Marsalis, John Ellis, Bill Summers, Sean Jones, Mark Mullins, Evan Christopher, Shane Theriot in a collection of "Lemmler-ized" visions of church hymns, American spirituals, & classic 70's pop songs such as The Theme from the Jeffersons (Movin' On Up) — all offered for an inspirational healing of mind, body & spirit experience.

His first mission was to release his inspirational UBUNTU cd. This was named after the phrase “Ubuntu” explained by Quincy Jones and Nelson Mandela as "the collective is stronger than the individual." This philosophy speaks directly to jazz and the mission of his band, The New Orleans Jazz Revival Band.

Lemmler's other recent accomplishments include serving as GRAMMY Governor for the Memphis regional chapter from 2011-2013. In 2013 he toured Russia performing solo concerts for Moscow’s 866th Birthday Celebration. He has also acted & composed music for HBO's TREME  and AMC's Preacher television show series. 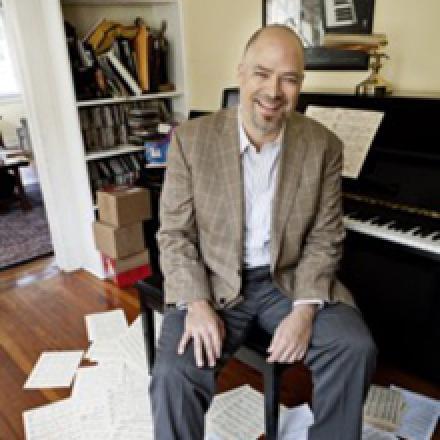