Dr. Hebert is currently Professor of Music Education, Coordinator of Wind and Percussion activities, and Director of Bands at Loyola University New Orleans. Over the 48 years of his tenure, his jazz bands, concert bands, and wind ensembles have performed at festivals and conventions from coast to coast. These ensembles have also toured throughout Mexico and Europe and continue to tour throughout the United States. For eight years he hosted the John Philip Sousa Foundation National High School Honors Band, and from 2009 to 2012 Dr. Hebert hosted the Sousa National Community Band. Dr. Hebert has adjudicated at festivals from Canada to Mexico and from the East Coast to the West Coast. He is a member of the prestigious American Bandmaster’s Association (ABA) and the Board of Directors of the John Philip Sousa Foundation, among many other organizations.

For 24 years he conducted the New Orleans Saints Band (on the sideline) for all home games. He has also been a guest conductor with the Louisiana Philharmonic Orchestra (formerly the New Orleans Symphony) and is the founder and conductor of the Crescent City Wind Symphony in New Orleans, Louisiana. In 1992, Dr. Hebert was selected by the Louisiana Unit of the international Association of Jazz Educators as the recipient of the year’s Lifetime Achievement Award and in 2007 he was voted into the IAJE Hall of Fame. He also has been voted into the Louisiana Music Educators Association (LMEA) Hall of Fame. 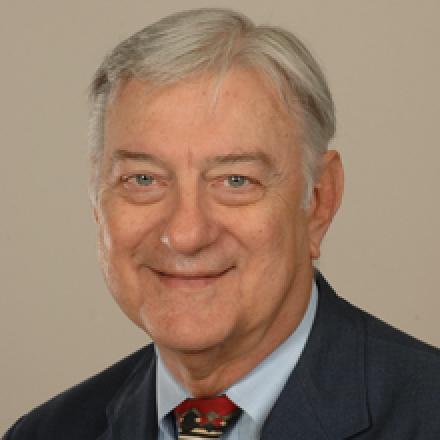