Tenor, Dreux Montegut, has been on the faculty of Loyola University since 1994. During his studies at Eastman, Mr. Montegut studied with Mezzo Soprano, Marcia Baldwin and coached with Kenneth Merrill and Robert Spillman.  Other notable teachers he has studied with include Philip Frohnmayer, Florence and Michael Presti, and Robert Grayson.   While in graduate school, Mr. Montegut was a full scholarship recipient to the Aspen Music Festival where he performed vocal works by Handel and Berio, and served as a coach accompanist.  Following his graduate studies, Mr. Montegut returned to New Orleans and performed with Gulf Coast Opera, Tulane Summer Lyric, and New Orleans Civic Symphony.

Mr. Montegut maintains an active private studio and has previously served on the faculties of Tulane University and Notre Dame Graduate School of Theology as well as working as Assistant Chorus Master with the New Orleans Opera and as a director with New Orleans Children’s Chorus.  His past students have gone on to several prestigious graduate programs including Indiana University, Manhattan School of Music, Northwestern University, Cincinnati Conservatory of Music, and Florida State University.  Many have won or placed highly in several competitions, both regionally and nationally, including the Metropolitan Opera National Council Auditions and the Orpheus National Vocal Competition, and have apprenticed with the Ryan Opera Center, Merola Opera Program, Santa Fe Opera, Central City Opera, Wolf Trap Opera, and Chautauqua Opera.  Some of these students have gone on to perform with such notable companies as the Metropolitan Opera, Royal Opera House, La Scala, Chicago Lyric Opera, Central City Opera, Santa Fe Opera, Dallas Opera, and New Orleans Opera.

In addition to his work at Loyola, Mr. Montegut is also Director of Music at St. Louis Cathedral in New Orleans where he directs the St. Louis Cathedral Choir & Concert Choir.  At the Cathedral, Mr. Montegut conducts at least two orchestral concerts a year with choir, guest soloists, and professional orchestra.  His extensive work with young male voices has become a specialty of his and makes him a sought after instructor in the field.  One of his young students sang in the Broadway production of Matilda and will sing in the upcoming Broadway production of Finding Neverland.  His work with young singers has been a successful recruiting outlet as Mr. Montegut has guided several of these young people to study at Loyola University, such as soprano, Cleona Torres, tenor Casey Candebat, and tenor, Bryan Hymel.  Mr. Montegut is also a member of several professional music organizations including NATS, ACDA, & MENC. 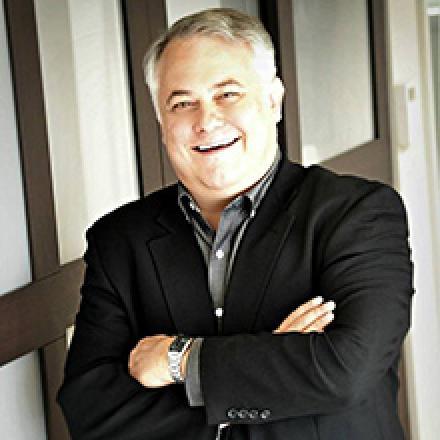