Rausch's educational background includes degrees from Indiana University and The Ohio State University, plus a year of study at the Conservatoire Royal de Musique in Brussels, Belgium, as a Rotary Foundation Graduate Fellow. She has teaching experience at Ohio State and Kenyon College. Rausch has musically prepared and conducted recent Loyola Opera Theater productions of The Marriage of Figaro, Don Giovanni, The Elixir of Love, The Barber of Seville, Die Fledermaus, and Cos“ Fan Tutte.

Rausch has performed as a member of the Metamorphosis Chamber Ensemble and Pro Musica Chamber Orchestra, and has remained active as a vocal coach and recital accompanist. She continues to serve as music director and pianist for the "Classical Cabaret" recital series, a joint venture between the New Orleans Opera and NOCCA/Riverfront. In New Orleans she annually accompanies the Metropolitan Opera Competition district and regional auditions. Rausch received the 1998 Tribute to the Classical Arts Creative Achievement in Opera Award for choral direction of Verdi's Il Trovatore and the 2000 Arts Education Award recognizing the success of the New Orleans Opera's presence in the schools of Louisiana, Mississippi and Texas. In addition, she has extensive background as a broadcast producer for public radio, and worked for several years at WOSU-FM in Columbus. She has been with the College of Music faculty since 1996. 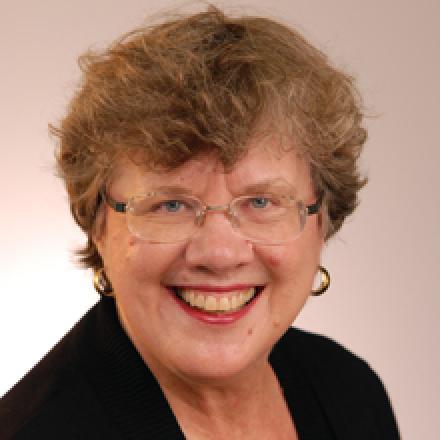