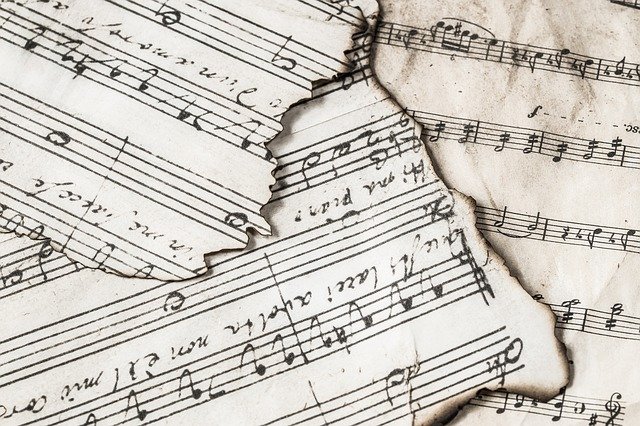 "Opera Connects" is a new artistic partnership between the opera programs of Loyola University New Orleans and Xavier University of Louisiana. Both schools have made substantial contributions to the distinguished operatic legacy of our city. The inaugural concert will take place in February 2022, and will showcase faculty and students from the two institutions in performance of vocal music by three centuries of Black composers. The program will feature art song, folk and political songs, and spiritual arrangements, with texts drawn from major writers such as Margaret Atwood, Paul Laurence Dunbar, Edna St. Vincent Millay, James Weldon Johnson and Langston Hughes. Givonna Joseph, founder of OperaCréole, will offer insightful commentary and historical context.

Free and open to the public, this concert will take place at Loyola in Nunemaker Auditorium. Watch for the next concert in the series in Fall 2022 at Xavier's Blanche Francis Music Building Recital Hall!