The J. Michael Early Studio: Honoring a Legacy of Innovation

Under the leadership of J. Michael Early, Sr., Loyola Law class of 1939, WWL-TV became a defining source for principled journalism in the Gulf South--a voice for those often unheard. As general manager, Early built the station into a community force.

Channel 4's thriving "Spirit of Louisiana" can trace its roots to Early's commitment to public service and support for charitable causes and non-profit institutions. In his own unassuming way, Early helped to make New Orleans and the surrounding region a better place to live.

Early led WWL-TV to become one of the highest ranked network affiliates in the country. In an unprecedented move, he was one of the first broadcasters in 1988 to partner with a cable company for an around-the-clock local news channel. In addition to his visionary leadership, Early had an incredible eye for talent. Many of his hires went on to prominent positions in the industry including NBC's Hoda Kotb, CBS' Michelle Miller, CNN's Tom Foreman, Fox Sports' Chris Myers, Raycom Media Group Vice President, Sandy Breland and CBS news executive Joe Duke.

As part of Faith in the Future: The Campaign for Loyola University New Orleans, the School of Communication and Design has created a state-of-the-art professional news studio that is a hallmark of communication education, integrating multiple platforms of digital media. Like Early, this studio named in his honor provides students with the skills and the resources they need to become leaders in the mass communication industry. The facility will also house a fully equipped focus group room with live video streaming and become the communication hub for Loyola.

For more than 75 years, the School of Communication and Design has educated students in the Jesuit tradition. The J. Michael Early studio allows the School to continue to be one of the premier programs in the country – for generations to come. 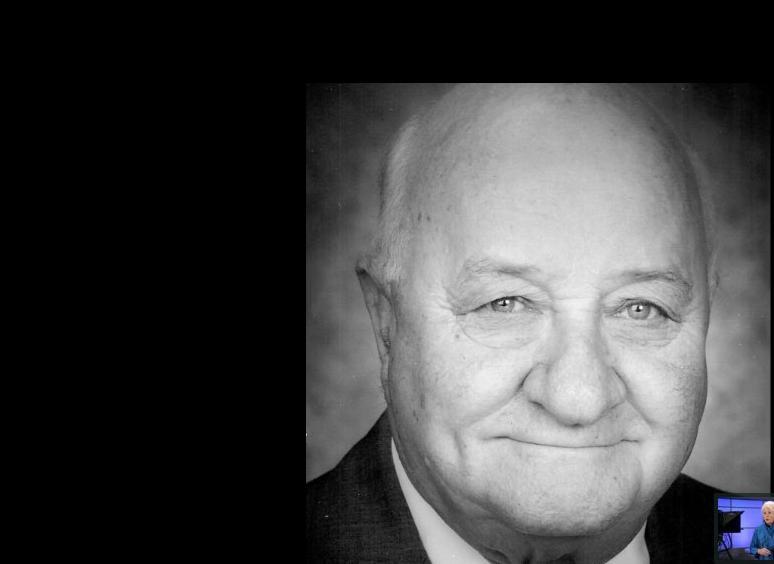 The J. Michael Early Studio: Honoring a Legacy of Innovation