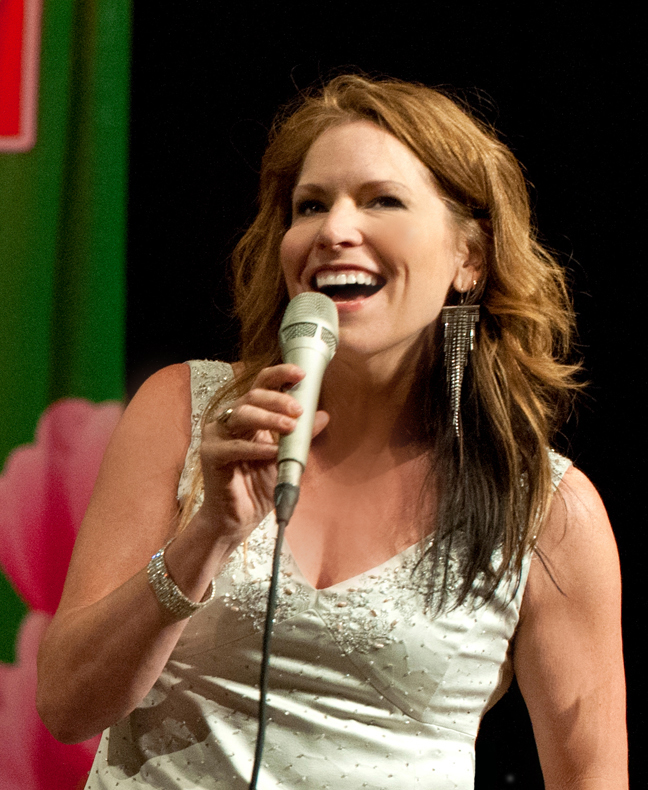 “Her voice moves seamlessly between influences, holding a masterfully controlled vibrato on one phrase before dipping into a bluesy purr on the next.” - Jennifer Odell, Downbeat Magazine

Cindy Scott is recognized in the vocal community as a singer’s singer. Her technical mastery and deep commitment to the lyric and musical expression has earned her loyal fans around the world. Originally hailing from Tupelo, Mississippi, Cindy Scott has lived a life steeped in all forms of American roots music, jazz, gospel, and southern soul. She came up in an extended family full of talented musicians and was singing parts at the family jams at the age of two. Cindy also plays flute, bamboo flute, guitar, and hand percussion, and is a composer and lyricist.

Scott has released three CDs under her own name and has a fourth one coming out later this year. Her most recent release, Historia, featured a slate of Grammy nominated artists, including Karrin Allyson, Jamison Ross, and Randy Porter, and inspired Jazz Times to name her one of the top 10 jazz vocalists of the year. Her previous CD, Let the Devil Take Tomorrow, won an OffBeat award for best Jazz release in Louisiana. Although now a resident of New England, she still spends time in New Orleans where she lived for many years and taught at both Loyola and UNO. Concurrent with her travels around the world performing, Cindy is now an Associate Professor of Voice at the esteemed Berklee College of Music in Boston.