Prescott is a NYC based performer, choreographer, and educator. He began his formal dance training at the High School for the Performing and Visual Arts in Houston, TX. He then went on to train at Ballet Austin, The Ailey School, and San Francisco Conservatory of Dance. He received his BFA in dance from Purchase College Conservatory of Dance (Cum Laude) where he performed works by Sidra Bell, Paul Taylor, Doug Varone, and George Balanchine. During his college years, he also studied at Taipei National University of the Arts in Taipei, Taiwan while working as a soloist for Taipei Royal Ballet.

Shortly after college, he made his Broadway debut in the energetic and revolutionary Broadway hit Fela! As a performer, Justin has gone on to do multiple Broadway shows such as Motown, After Midnight, Gigi, Cirque du Soleil's Paramour, Charlie and the Chocolate Factory, Head Over Heels, and Moulin Rouge. Other credits include POSE on FX, Neil Patrick Harris’ Best Time Ever, NBC’s SMASH, and featured dancer on The Tony Awards. While performing, he has worked as an assistant/dance captain for choreographers Nick Kenkal, Tony Award Winner Warren Carlyle, and recipient of the 2011 VMA for Best Choreography Jeffrey Page.

As a choreographer, Justin’s original work has been featured in Broadway’s Annual Gypsy of the Year, Jennifer Jancuska’s BC Beat, and “The Invitation” presented by Broadway Advocacy Coalition. He’s also created original works for The Ailey School Professional Program, The High School for the Performing and Visual Arts in Houston, TX, Pace University in collaboration with Dance Lab New York, and The American Musical and Dramatic Academy. Thanks to his energetic and effective teaching skills, Justin has been sought after as a guest teacher for Broadway Dance Center, Steps on Broadway, Houston Academy of Dance, and the summer program, Move {NYC}. He has taught nationally and internationally and through his classes he uses his professional experiences to instruct and inspire. 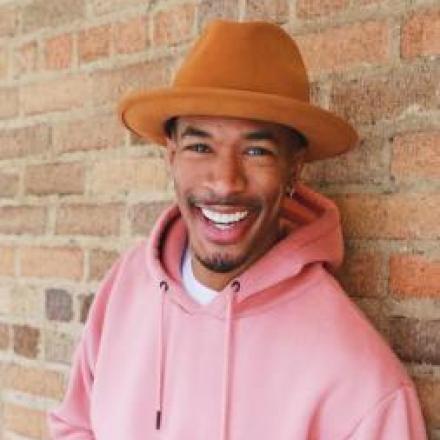