Georgia Gresham is a Professor Emeritus of Theatre Arts. Before her retirement, she taught various courses including Scene Design and Theatre Management.  She joined the Loyola faculty in 1990. Previously, she has been on faculty at California State University-Los Angeles and Rutgers University-Camden. She started in professional summer stock at sixteen, then went on to get her B.F.A. in theatre from the University of Evansville, and her M.F.A. in theatrical design from Florida State University. Ms. Gresham studied at the well-known Studio of Stage Design and Forum in New York City. Having designed 150 productions encompassing most genres of theatre, her work includes designs of scenery, costumes, and lighting. Some favorite design projects include: lighting design for the National Institute of the Arts, Taipei, Taiwan, where she was a Fulbright Professor; costume design of the world premiere in Los Angeles of Historia de un Pequeno Principe Y Su Flor, written and directed by Luis De Tavira, noted director of Institute Nacianal De Bellas Artes in Mexico City; and costume design for Lucky Stiff, a full length feature film directed by Anthony Perkins. 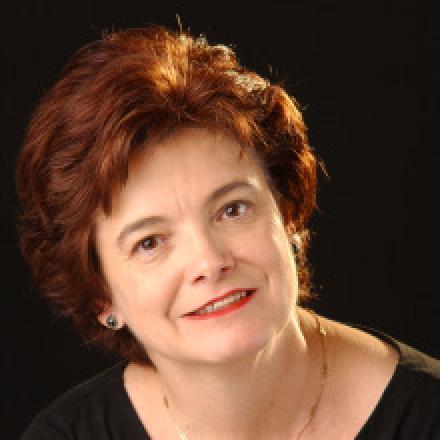