Elizabeth Schiro Parent holds an MFA in Design from Tulane University in New Orleans. Professor Parent has taught and designed over thirty years. Her accolades include multiple Big Easy awards, Storer Boone Awards and an Alpha award. She was Costume Director/Designer of Tulane Summer Lyric Theatre for 15 seasons. Her costume designs have been featured at the World Travel Gala in Manhattan.

Professor Parent served as Chair of the International Theatre Committee of the Southwest Theatre Association. She is a Board Member of the Gulf Coast High School Theatre Association, The American Italian Cultural Center in New Orleans and The Beautiful Foundation which provides a safe environment for leadership development of underserved young women.

Professor Parent is highly invested in her community and is an active participant and supporter of the artistic community regionally and internationally.

Elizabeth wears her Italian heritage with pride. In 2017 she received The Louisiana American Italian Woman of the Year Award. Professor Parent travels frequently to Italy to reconnect with family and continue researching Italy’s contribution to the arts. Professor Parent holds dual citizenship in the United States and Italy. As a licensed New Orleans tour guide, she conducts tours honoring the contributions made by Italians to New Orleans.

Professor Parent serves on faculty at Tulane and Loyola Universities. Her love of teaching continues to infuse her bella vita! 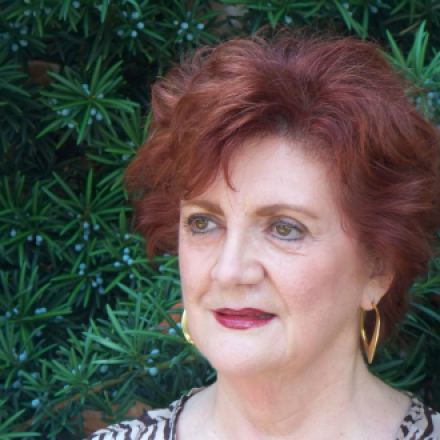