Elizabeth Argus has spent more than three decades as one of the best known theatrical performers and music teachers in New Orleans, recognized for excellence in her work as a singer, actress, dancer, choreographer, director, teacher, and voice talent. 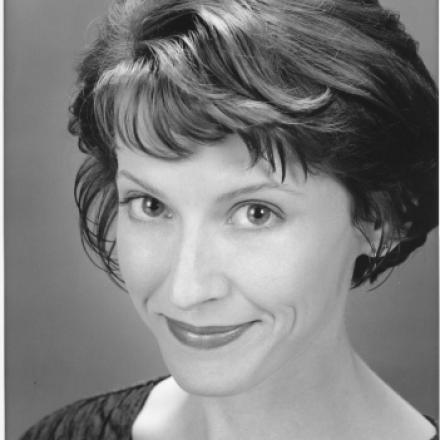