Known for her impressive vocal range and artistic versatility, soprano Betsy Uschkrat continues to enthrall audiences across the United States. Dr. Uschkrat is the winner of several operatic competitions including Mobile Opera’s Competition (2016), Shreveport Opera’s Singer of the Year (2009), Birmingham Opera’s Competition (2009) and the Fielder Grant of Austin (2008). A two-time Regional Finalist for the Metropolitan Opera National Council Auditions, while attending Indiana University, she also competed in the Miss America Pageant as Miss Indiana 2006.

Since 2010, Dr. Uschkrat has taught at Loyola University in the Classical Voice Department and the Popular and Commercial Music degree program. Her students have gone on to perform professionally across the country, as well as become music educators and music therapists across the country. 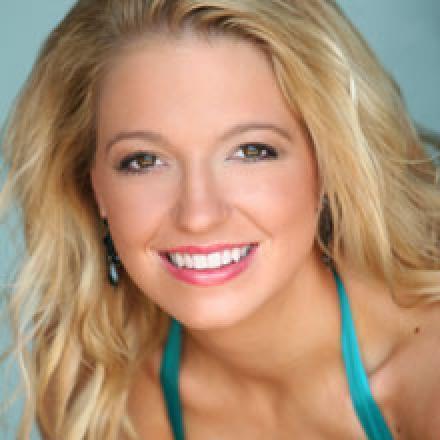