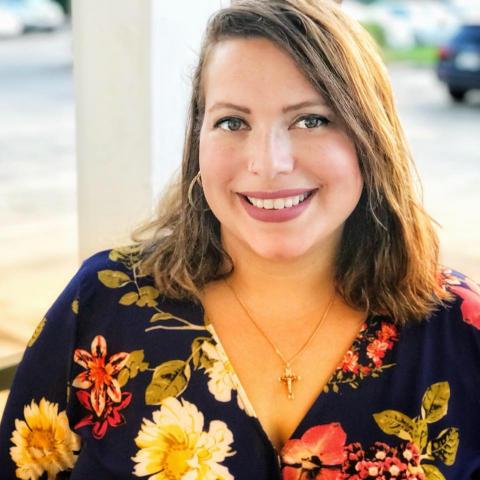 This spring, the Loyola Department of Theatre Arts & Dance is thrilled to be offering a LatinX Theatre course taught by Tiffany Vega-Gibson. It takes students through the history of LatinX theatre in the United States and allows them to read the “great works of past and present LatinX playwrights,” according to the course description.

Students will read around 16 plays in the LatinX Theatre course and will even get the opportunity to engage in conversation with some of the playwrights they read throughout the semester. Vega-Gibson said that students will be using different forms of play analysis to dig deep into the text, varying from a designer’s to a director’s to an analyst’s perspective.

Vega-Gibson said that she was very excited that Loyola reached out to her about teaching LatinX Theatre, citing Loyola’s large LatinX population as part of her excitement to teach. She noted that theatre education often teaches students of color the theatre of white theatre artists, but not quite the other way around. “LatinX theatre is a thriving art form,” said Vega-Gibson. “It’s thriving, it’s creative, and it’s diverse.”

Vega-Gibson grew up in Spanish Harlem, New York. West Side Story was her first introduction to theatre and she continued to fall in love with it watching John Leguizamo perform. These performances made her realize “you can do theatre about yourself.” She received her BA in Theatre Performance from the University of Maryland-College Park and her MFA in Theatre Management & Producing from Columbia University.

Vega-Gibson has served on numerous committees and boards, including the Steering Committee for No Dream Deferred, the National Board of the Parent Artist Advocacy League, and the Kyoung’s Pacific Beat Board of Directors. She has also worked as the General Manager at Hi-Arts. Through artEquity, she was trained to be an Equity, DIversity, and Inclusion facilitator. La Vega Management, a performing arts management company that she founded, has worked with artists and organizations all over the country. She currently works as an independent consultant with her management company.