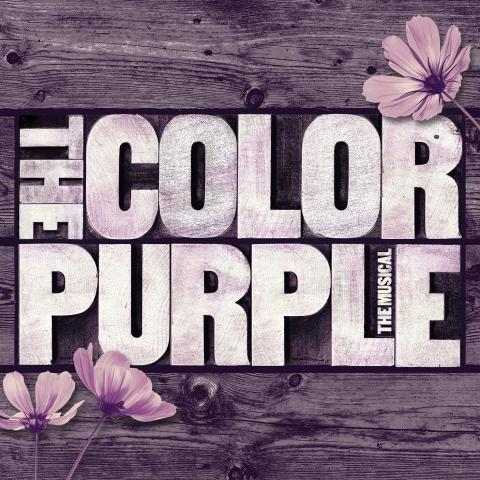 During The Color Purple’s stay at the Mahalia Jackson Theater, Loyola TAD students Roger Bouche, Naomi Lofton, and Brianna Thomspon had the opportunity to shadow Bellard. It was an eye-opening experience for Lofton who remarked, “Being backstage at The Color Purple was so inspiring! Bari was informative about the technical aspects of the show, the tour and how he felt fulfilled with the work he does in theatre, which gives me hope for the future.” Shadowing Bellard gave the TAD students an opportunity to learn the ins and outs of the duties of a touring stage manager. Bouche noted that, “Not only was the experience motivating and insightful, Bari also kept it real about what the life of a touring stage manager is like.” For the current TAD students, it was exciting to be backstage at a Broadway tour and to be with an alum who has been able to pursue his passion professionally.