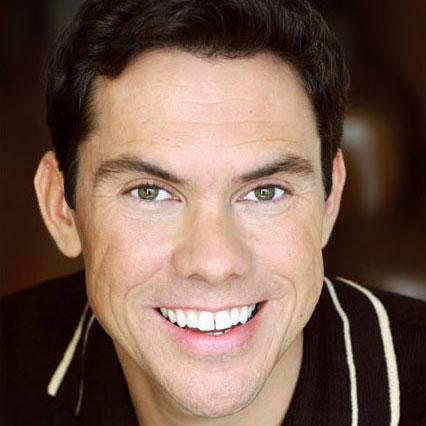 On November 18, the Open Jar Institute hosted open auditions at Loyola. The Open Jar Institute is an actor-training program based in New York City in which students train with Broadway actors, directors, choreographers, agents, and casting directors. It gets its name from the “Open Jar Philosophy,” or the idea that humans (and artists in particular) tend to accept the limits set for ourselves by others, even when the “jar” of possibility and opportunity is completely open. The goal of Open Jar is to show students that, when the lid is off, possibilities are endless!

This philosophy was the core of the Master Class led by James Gray. Gray, a Broadway veteran whose credits include The Prince of Broadway, Young Frankenstein, A Christmas Story The Musical, and Bullets Over Broadway, led the class with a focus on developing a good mindset of yourself. It is important to throw away negative thoughts, expand your knowledge in the things you do, and have confidence in your abilities. He noted that all you have to offer is yourself, not some cookie-cutter mold of what the world sees as an actor, so it is important to have confidence in the special qualities that only YOU can offer.

The audition part of the workshop was lead in the style of a master class, Gray teaching the class a short dance combination and having the students sing their audition songs for feedback. Every so often he would stop the auditionees and help them work through their nervous ticks and unconscious habits to help them really let their confidence shine through. By the end of the evening, the auditionees were left feeling more confident in their abilities, aided by the philosophy of the Open Jar Institute.