Ed Wise has been performing professionally for well over 40 years. He has toured with Harry “Sweets” Edison, Monty Alexander, Al Hirt and the Smothers Brothers. In 1990, he performed with R&B legend Delbert McClinton at the inauguration of President George Herbert Walker Bush. He has performed with Lee Konitz, Mose Allison, Herb Ellis and Jim Hall.

In 1993, Ed made New Orleans his home, where he taught at Loyola University and worked with Al Belletto, Connie Jones, Tim Laughlin, Ronnie Kole and just about everyone else in town. In 2005, Ed Wise received New Orleans Magazine’s Jazz All-Star award.

After Hurricane Katrina, he relocated to Philadelphia, where he freelanced around the East Coast and led his own ensemble, Ed Wise and his New Orleans Jazz Band. He also served as musical director for “Penn Jazz”, the jazz band of the University of Pennsylvania.

In June of 2013, Ed came home to New Orleans, once again providing the musical “bottom line” all around town, working with Luther Kent, Topsy Chapman, Tim Laughlin and many others. In the fall of 2014, he returned happily to his former position at Loyola, where he teaches jazz bass and directs one of its jazz combos. 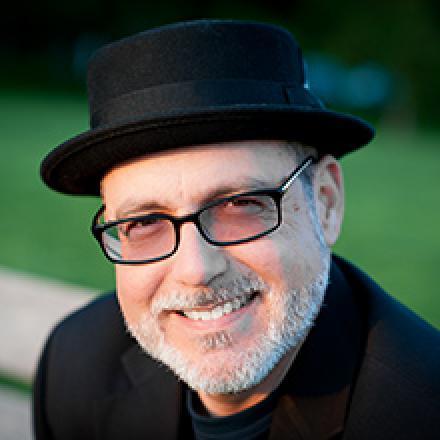