Since arriving in New Orleans from St. Louis in 2004, Professor Michael Twillmann has taken part in nearly every facet of the New Orleans music community.  While pursuing a duel degree in Marketing and The Business of Music, a young Twillmann worked as a door man at Uptown mainstay Tipitina’s while booking shows at Café Pryatania (now Prytania Bar) and running his own company Chicken and Egg Productions.  After graduating, Michael served as a Talent Buyer and Assistant General Manager at The Howlin’ Wolf from 2009-2012 while serving as manager to local band Flowtribe.  From there, Michael transitioned into the Talent Department of Festival Productions, Inc. where he assisted in the contracting and payment for, among other things, the prestigious New Orleans Jazz and Heritage Festival.

In 2012, Mr. Twillmann joined a team of young music professionals as a Founder and Owner of upstart venue Gasa Gasa where he also served as Manager and Talent Buyer until 2016.  Under his tenure, Gasa Gasa established itself as the premier small venue Uptown for up and coming national acts until he successfully sold his shares of the company.   Today, in addition to teaching in the Loyola Music Business School, Mr. Twillmann serves as the production manager of the 1200 cap Civic Theater in Downtown New Orleans.  In this role he directs over 150 live events annually and oversees a staff of 30 plus employees.

Mr. Twillmann continues to develop his talents in the field of Music Business through his work at the Civic and his role at Loyola while balancing his professional life with his role as husband to wife Chantelle and father to Eliza and Camille. 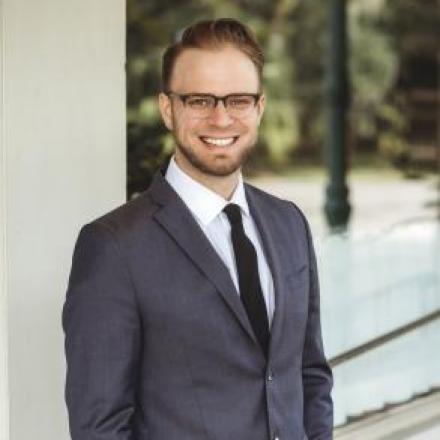