With over eighteen years producing and engineering in the music industry, Lovell Cooper holds a wealth of knowledge and experience in hip-hop and urban music production. One of the most recognized locally-based producer, his work with triple-platinum rap artist Baby Boy achieved huge commercial success, including a RIAA Platinum-certified single. U-P co-founded New Orleans-based Extreme Entertainment, which later became a subsidiary of Universal Records.

Currently, Lovell is working on a new album for New Orleans rapper Dappa, and is creating an album to fundraise for Song of a Saint, a mentoring program for boys aged 9 to 13 with incarcerated or deceased fathers where U-P also volunteers. He joined the School of Music Industry in 2014 as a part-time instructor, teaching courses in urban music production. In 2015, he also became the full-time Facilities Coordinator of the department's recording and film studios, where he oversees daily operations. 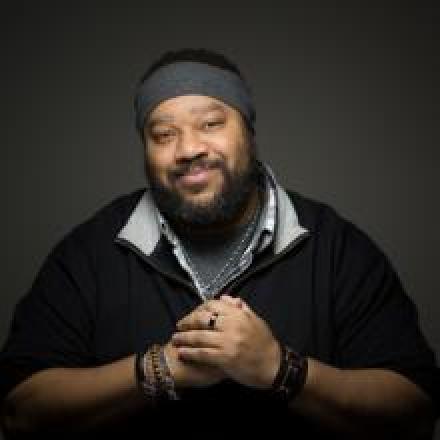