Will is a cinematographer, camera operator, director, and producer with an abundance of experience in the film and television industries. He has worked as a cinematographer for the ESPN Classic Network, the American Cancer Society, and Oprah Winfrey’s Harpo Productions, among others.

In 2014, Will directed Mystikal - Unplugged, a documentary about the self-proclaimed hip-hop prince of the south. He also served as a cinematographer for Essence - One Night Only, which featured interviews from entertainment stars about their experiences at New Orleans’ annual Essence Festival, and Irvin Mayfield - Elysian Fields, which featured the Grammy-winning composer discussing his production process.

In addition to his work in the field, Will has brought his wealth of technical knowledge and experience to students across the New Orleans region. He has worked as a part-time instructor of mass communications at Dillard University’s College of Professional Studies, as an instructor of film production and editing at the University of New Orleans. Will has served twice as an artist-in-residence at the New Orleans Center for the Creative Arts (NOCCA).

In 2011, Will earned a Lifetime Achievement Award at the annual New Orleans Hip-Hop Awards, and was featured in BET’s Lens on Talent Showcase in 2010. Will is a contributing member of the American Film Institute, a member of the Black Filmmakers of America, and a member of the New Orleans Video Access Center. 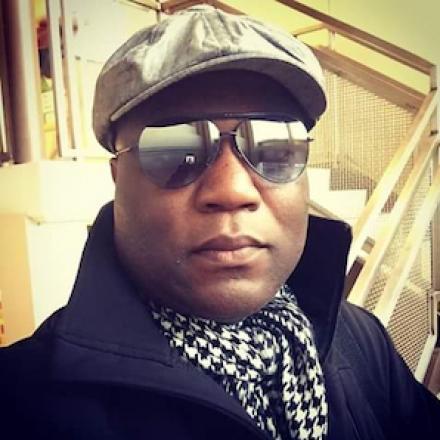