In the world of theatre, Miles co-founded New York’s Southern Playwright’s Theatre Project in New York and starred in their off-off Broadway production of Horton Foote’s 1918 and produced and starred in an acclaimed production of Julius Caesar at Los Angeles’ Lillian Theatre. Miles directed recent theatrical productions of Into the Woods, Cabaret, The Wizard of Oz, Hedwig and the Angry Inch, Evita The Rocky Horror Show, and Oliver! As an actor, he has appeared in productions of Les Miserables (as “Valjean”), Jesus Christ Superstar (as “Judas” and “Jesus” on alternating nights), Cabaret (as “The Emcee”), Camelot (as “Arthur”), Hedwig and the Angry Inch (as “Hedwig”), “Macbeth” in Macbeth, “Sheldrake” in White Christmas, “Captain Walker” in Tommy, “Che” in Evita, “Sam” in Mamma Mia, and “Bill Sykes” in Oliver!. Miles also serves as Executive Director of the Hattiesburg, MS-based, FestivalSouth Film Expo, one of the fastest growing film festivals in the region. He is a member of SAG, Equity, DGA and WGA. Miles is also an impassioned advocate of education.  He holds a BFA in Drama from the University of North Carolina School of the Arts, an MA in History from the University of Southern Mississippi and a PhD in Ancient History from Tulane University. He has studied the history of antiquity all over the world, including at the American Academy in Rome, the American School of Classical Studies in Athens and the Goethe Institute in Munich, Germany. Miles’ book on Alexander the Great, In the Footsteps of Alexander: The King Who Conquered the Ancient World, is currently available at retail outlets such as Books-A-Million and Barnes and Noble. His films are available on numerous streaming platforms and in retail outlets such as Amazon and Wal-Mart on DVD and/or Blu Ray. 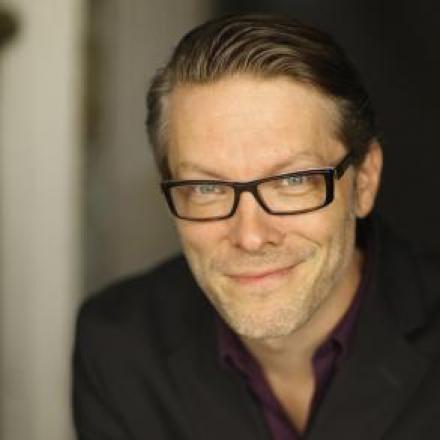