Mark Routhier moved back to New Orleans two years ago after a year in Washington, DC where he ran the Directing Intensive with the NNPN MFA Playwrights Workshop at the Kennedy Center. He was the Director of New Play Development at Orlando Shakespeare Theater in Partnership with the University of Central Florida, where he was Assistant Professor in Directing and Acting from 2011 to 2015. He directed several world premieres and ran the new play festival, Playfest!

He is presently the Director of New Play Development with The NOLA Project, where he also serves as the company liaison to the Executive Board. He will direct Martin McDonagh’s The Pillowman this fall. He most recently directed a new adaptation of The Three Musketeers in The Besthoff Sculpture Garden at NOMA and the world premiere of  Gabrielle Reisman’s Flood City with The NOLA Project. Other New Orleans credits include: Balm in Gilead, One Flew Over the Cuckoo’s Nest, Marie Antoinette (The NOLA Proeject) The Seafarer, Opus. Zombietown, Love Child (Southern Rep) and Orange Flower Water (Elm Theatre).  University productions include Leveling Up (KCTCAF Excellence in Directing), Kelly Lusk’s (a love story), The Importance of Being Earnest at UCF, and Legacy Street by Lauren Jane Redmond at Catholic University of America.

He will be performing in his four person 27 minute adaptation of Romeo and Juliet—The Drinking Game, for Goat in the Road in the InFringe Festival in November.

He directed the first regional production of Hand to God at Phoenix Theatre in Indianapolis where he more recently directed Taylor Mac’s Hir.

He is a Big Easy Award winner and an ensemble member of The NOLA Project, as well as an at-large Ambassador for the National New Play Network. 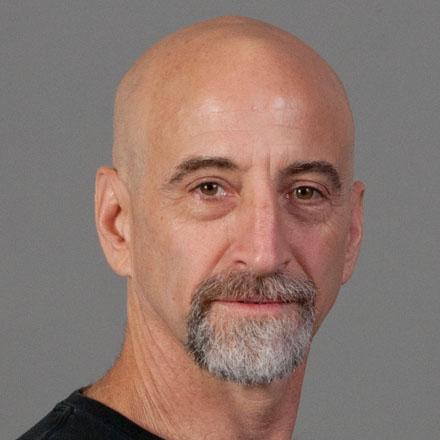