Karl Lengel has worked in the lively arts as an actor, announcer, manager, director, administrator and teacher. In broadcast, he has accumulated almost 20 years of on-air experience, in formats ranging from AOR and pop music to classical and jazz, in stations in West Virginia, Pennsylvania, New Orleans and New York.  Karl started at WWNO in 2000 as a sub announcer for NPR and classical music programming. From 2003-2005, Karl was WWNO’s All Things Considered anchor, and worked again as a sub at WWNO in 2012-13.

When not on the air, Karl could be found backstage as a stage manager in live theatrical productions, including Broadway productions of Miss Saigon and Minnelli on Minnelli, and national tours of Les Miserables, Cats, Bring in ‘da Noise, Bring in ‘da Funk, Joseph and the Amazing Technicolor Dreamcoat, and Annie. Karl is proud to be a member of Actors’ Equity Association. In May, 2018, Karl stage managed his first opera, Le Nozzi di Figaro for OperaNaples.

Karl also has established a resume as an actor, appearing in various New Orleans’ productions at Southern Rep and the Tulane Shakespeare Festival from 2000-2005. Elsewhere, audiences in Orlando, New York, and Washington D.C. have seen performances in productions ranging from Benedik in Much Ado About Nothing to Henry Higgins in Pygmalion.

Karl shares a five decade love and friendship with his wife, performer Ann Casey. Their daughters Jessica and Gretchen live in Florida and Colorado, and Karl and Ann spend any free time they can with their two granddaughters in Florida. 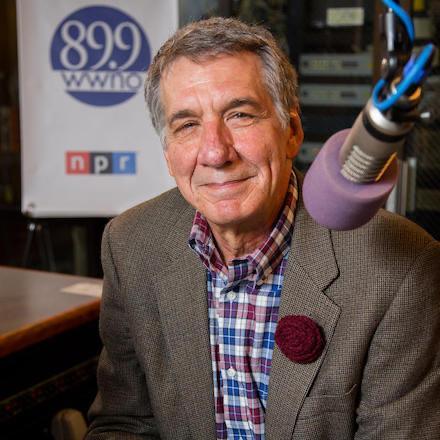