Chad Smith is the Grammy Award-winning drummer of the Red Hot Chili Peppers. Along with the group, he was inducted into the Rock and Roll Hall of Fame in 2012. Chad has additionally worked with artists like The Chicks, Johnny Cash, John Fogerty, Jake Bugg, the Avett Brothers, Post Malone, Lana Del Rey and Halsey. He was interviewed by SMI student Delia Kobel in October 2020, and discuss how the band is working and writing through the global COVID-19 pandemic, their reunion with John Frusciante after a decade, and some of his own shortcomings. 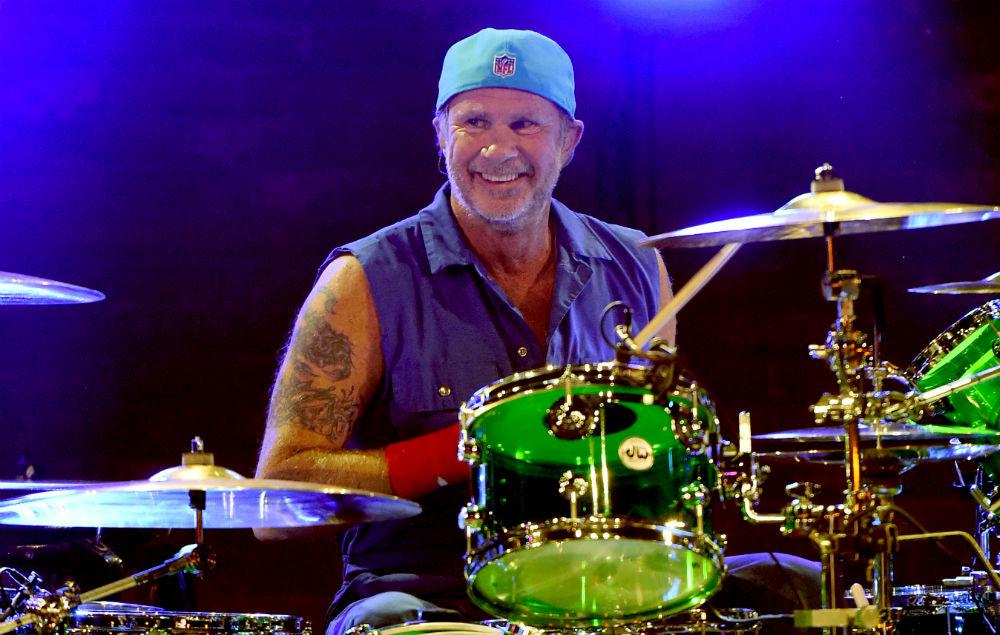 Return to : The Music Industry Forum
All Shows