On this episode, Rhon and Vanessa got to interview Loyola’s first female president, Tania Tetlow. Listen to what she has to say on the journey she took to get where she is today!

We have renewed our name to Becoming Boss Babes, but have decided to keep to re-upload our old episodes up to our listening platforms because we value everyone’s time we’ve had a conversation with and felt those messages are still relevant. 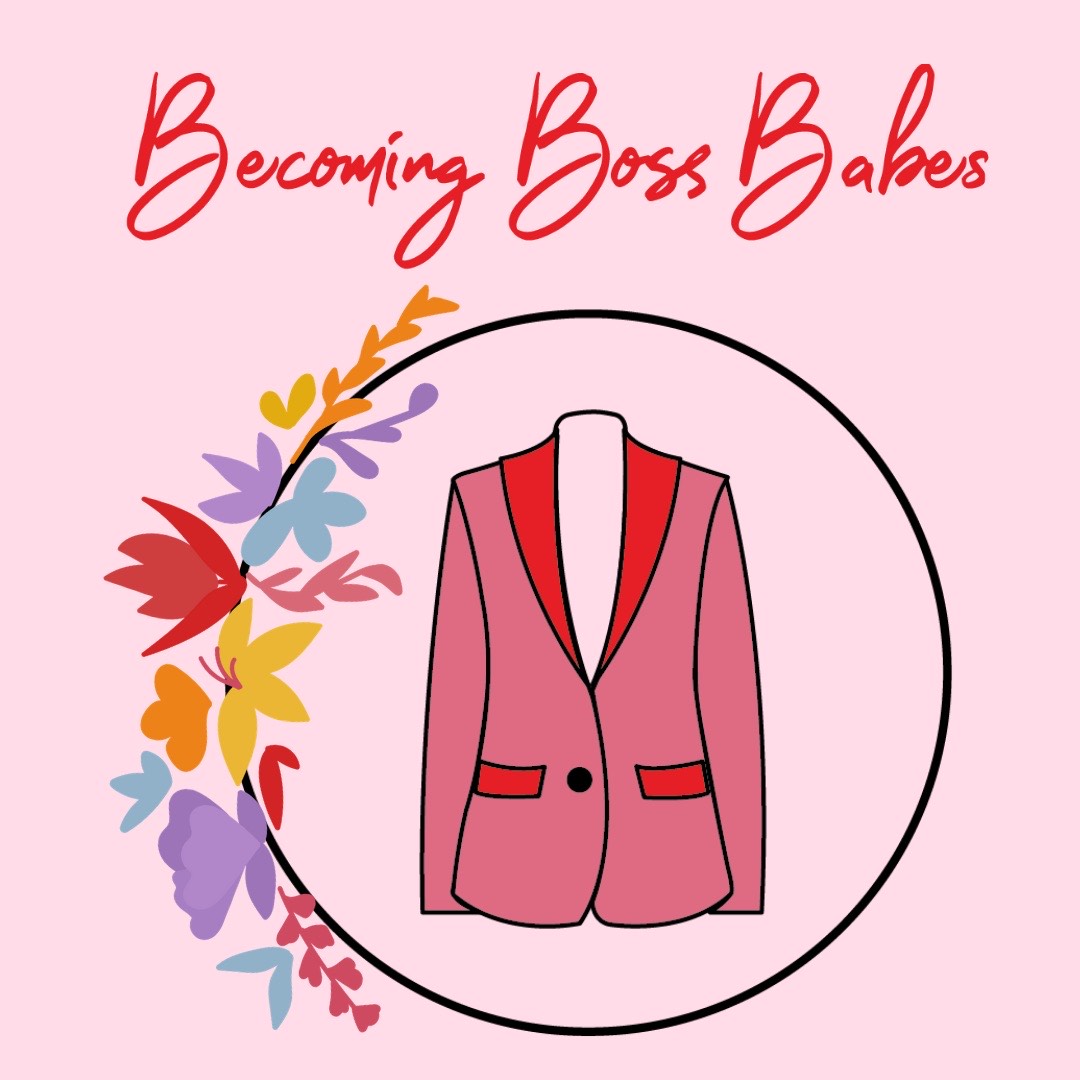