Dr. Serena Weren is the Director of Bands and Assistant Professor of Music at Loyola University New Orleans. She holds a BA in music and geology from Franklin & Marshall College, a BM in music education from Temple University, and a MM in instrumental conducting and a MMEd both from Arkansas State University.  She earned her DMA in wind band conducting from Arizona State University under the direction of Gary W. Hill and Wayne Bailey. Previously, she was the Director of Bands at Middletown High School South and River Plaza Elementary School in New Jersey.

Dr. Weren is an active guest conductor and clinician for concert and marching bands across the the United States, Canada, and Central America. She was a featured educator at the First National Band Camp of Guatemala in 2015, where she worked to develop the instructional skills of Guatemalan music educators, encourage social engagement and citizenship through music, and helped lead the first national marching band of Guatemalan students.

Her current research interests include investigating the association of instrumental music making, social networks, and biochemicals that can aid in better understanding our social and physiological relationship to music making. She has presented at Midwest, CBDNA and CMS conferences and is an active member of CBDNA, CMS, NBA, NAfME, PAMA, and WASBE. 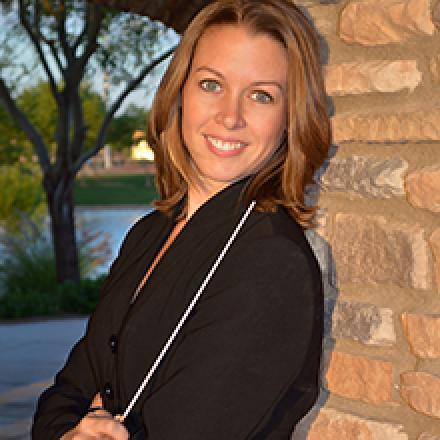