With over one hundred album credits, eleven Grammy® nominations, and two Grammy® Awards, record producer and Rounder Records Vice President of A&R Scott Billington holds unparalleled experience in the music industry. Known extensively within the industry, he has produced artists such as Charlie Rich, Irma Thomas, Ruth Brown, Johnny Adams, Beau Jocque, and the Dirty Dozen Brass Band. A writer, graphic designer, and musician, his writing has appeared in the Boston Globe, the Oxford American, and other publications.

Besides his Grammy® awards and nominations, Scott received the 1984 and 1987 Award of Excellence from Communications Art Magazine. In 1985, he was appointed as a Colonel on the staff of Louisiana governor Edwin Edwards. New Orleans’ Offbeat Magazine selected Scott as Best Producer Award (along with Allen Toussaint) in 1996, and in 2002 he received The Blues Foundation’s Keeping the Blues Alive Producer Award. In 2011, he was honored with Offbeat Magazine’s Lifetime Achievement Award.

Scott is a part-time instructor at the School of Music Industry, and currently teaches courses in music production. 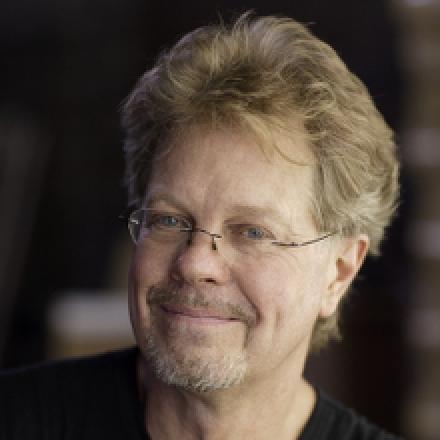