A 2010 alumni of Loyola (Bachelor of Arts in English Literature), Borders rejoins the Wolf Pack in the fall of 2017 as an adjunct professor in the Popular & Commercial Music program. 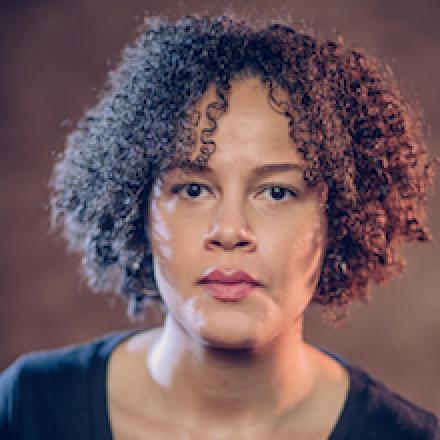