Mary Staes is an award-winning multimedia journalist. She has been published on WWLTV.com, NOLA.com, and the Marine Corps Times.

She joined the Very Local New Orleans team in October 2018 and is the digital curator for the site. She provides daily content for Very Local, as well as its social media pages, and guides freelancers and content contributors to the fresh voice the site projects in the city. After joining Very Local, the publication earned the 2018 New Orleans Press Club Award for Best Lifestyle Blog.

Mary was a part of the WWL-TV news team in 2015 and served as a digital content producer and weekend assignment editor for the station. Only a year after joining the digital team there, she was awarded the Willie P. Wilson Excellence in Storytelling Award. She is the youngest member of WWL-TV to have earned the distinction. She was also the youngest acting manager at the station during her time there.

She has also served in the United States Marine Corps, specializing in public affairs. 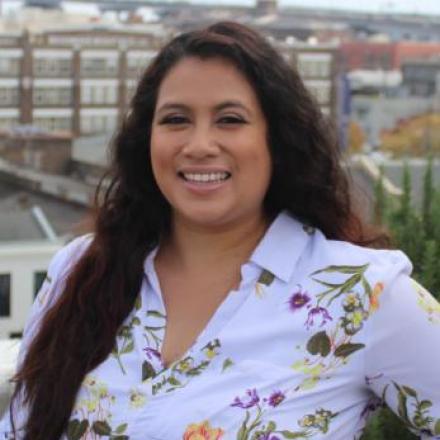