Cookie hails from Pawtucket (paw-tuck-it), RI. He is a graduate of La Salle Academy, served in the United States Marine Corps, is a Persian Gulf War Veteran, serving with the 6th Motor Transport Battalion during Operations Desert Shield and Desert Storm.

He received his B.A. in Political Science from the University of Rhode Island. Served as a paralegal in the Criminal Division under both Rhode Island Attorney Generals Jeffrey Pine and Sheldon Whitehouse. While serving in the department of Attorney General he attended and later received his Law Degree from Suffolk University Law School, in Boston. He then went on to work for the United Way of Rhode Island and served as the Senior Vice President/Annual Campaign Director, managing a team that raised in excess of $20MM annually for those in need in Rhode Island and Southeastern Massachusetts.

He then went on and served as an Assistant Vice President/Community Development Officer for the largest credit union in the State of Rhode Island, Pawtucket Credit Union. There he created a Community Development Department that administered corporate giving and community outreach, in particular the teaching of Financial Literacy to the underserved in the community. He eventually achieved his personal goal of working in Sports. He served as the General Sales Manager for the Pawtucket Red Sox Baseball Club, Triple A Affiliate of the Boston Red Sox. As the General Sales Manager the sales team reached record highs in terms of tickets sold and revenue generated. He also oversaw several successful in game promotions and charitable events for the franchise.

In 2014 he was offered and accepted a position with Learfield Sports, as the General Manager for the Brown Bears Sports Properties at Brown University. He returned to work with Wichita Baseball 2020 Managing Partner Lou Schwechheimer, as the General Manger of the New Orleans Zephyrs/Baby Cakes and was serving as the SVP of Sports & Entertainment for the Wichita Wind Surge. Sadly, due to the Covid-19 Pandemic he and his colleagues in the MiLB lost their positions with their respective teams.

He is currently serving as the Director of Corporate Sales for Golden Grape Entertainment in the Rio Grande Valley, TX. His sales team creates corporate partnerships for the RGV FC Toros of the USL and the RGV Vipers of the NBA G-League, along with the venues they play in, H-E-B Park Stadium and Bert Ogden Arena and the DHR Sports & Wellness Center. He also served as an adjunct faculty member at Johnson & Wales University, Providence, Loyola & Tulane Universities in New Orleans where he teaches Sports Marketing & Promotions. Over the years, he has worked in the Academic, Government, Military, Non-Profit and Private sectors and feels this experience has helped him truly connect with current and prospective community and corporate partners. His hobbies include running half marathons and marathons, reading, and travelling.

He also considers himself a movie aficionado, usually watching every OSCAR nominated movie annually. What he is most proud of is that he is married to the former Kristin Cicilline of Newport, RI, his college sweetheart and they have four grown children that currently live throughout the country 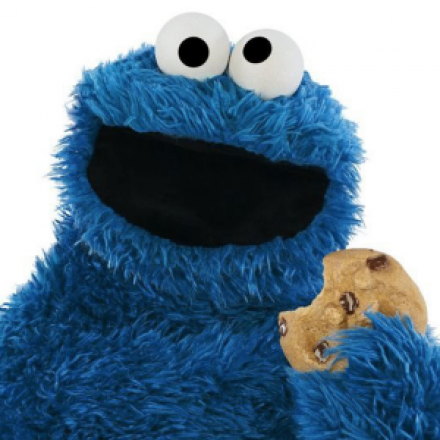