Sarah Grieshammer has been a professional in the Visual Effects Industry since her graduation from CSULA in 2004. Early on in her career, with a solid background in Art and Animation, she was able to quickly gain new skills that would lead her to specialize in Visual Effects Compositing and later on, Visual Effects Supervision.

After spending more than 15 years in Los Angeles as both a student and a professional in her career, she moved to New York City, and then to her permanent home in New Orleans,  where for the last 5 years she continues to expand upon her Visual Effects experience.

Sarah has worked on an extensive list of Film and Television Projects including "The Amazing Spiderman", "Rampage", "Avengers:Endgame",  "Hunger Games", "Noah", "Selma", "I saw the Light", "Tropic Thunder", " Miracle at St. Anna", "A Series of Unfortunate Events", and "Stranger Things".

Most recently, she continues her work as a Visual Effects Supervisor for the local New Orleans productions,  “Your Honor” and “NCIS NOLA” 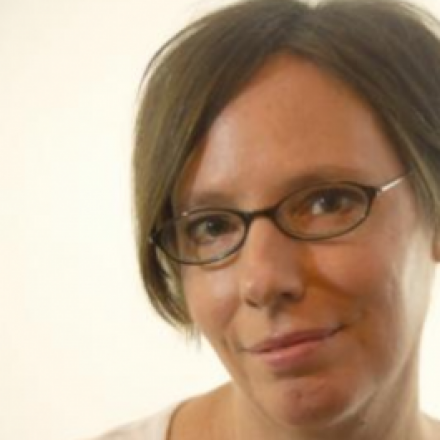