For over 30 years, Matt Kutcher has established himself as being a preeminent Special Effects Supervisor.

He and his company, Spectrum of NOLA, Inc., have been recognized with Visual Effects Society, Emmy, and Satellite awards, and have become the "go to" resource for challenging projects involving complex mechanical effects, extreme environments, and challenging action sequences.

In the ever-evolving blend of computer generated imagery and mechanical effects, Matt has gained the respect of producers, directors, and visual effects supervisors, and is an active member of: The Academy of Motion Picture Arts and Sciences, Director's Guild of America, Visual Effects Society, Screen Actors Guild – American Federation of Television and Radio Artists, Television Academy of Arts and Sciences, and The International Alliance of Theatrical Stage Employees. Matt is also frequently called upon to function as Second Unit Director or Water Unit Director.

Although the feature world gets the bigger name recognition, Matt has done over eighteen hundred hours of television, including: Quarry, Scream Queens, Baywatch, CSI Miami, American Horror Story, True Detectives, and more. He has also produced, stunt coordinated, and supervised effects for some of the most successful reality shows ever, such as: Fear Factor, Wipeout, The Dudesons, and Jackass.

With this much time and experience in the film industry, Matt has been a part of a version of virtually any scenario that can be imagined. His company, Spectrum FX, has become as much a Production Company as it is a special effects company, facilitating needs that reach far beyond the normal scope of it’s namesake. 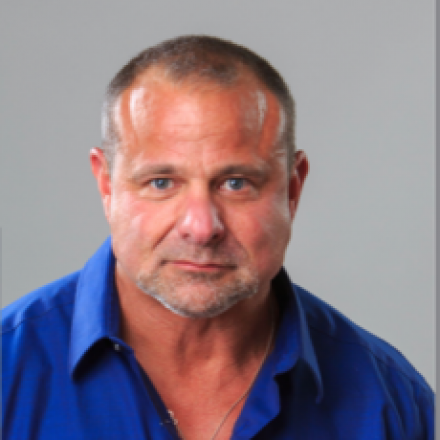