Adam Sekuler is filmmaker, curator, educator and editor based in New Orleans. Screening in forums and film festivals throughout the US and internationally, his many award winning films strike a delicate balance between stylization and naturalism, creating a poetic and lyrical form of visual storytelling. These include MY LIFE IN GOOGLE, a personal memoir landscape film and live performance, TOMORROW NEVER KNOWS, an evocative feature-length documentary about choosing how and when to die while living with Alzheimer’s disease, and WORK IN PROGRESS, an observational look at work and its various choreographies.

He holds an MFA in Studio Arts from the University of Colorado, Boulder, is Founder and Programmer of Radar: Exchanges in Dance Film Frequencies, Associate Director of Zeitgeist Multi-disciplinary Arts Center and was Program Director for Northwest Film Forum (Seattle). His work has screened at International Film Festival Rotterdam, CPH:DOX, Film Society of Lincoln Center, Anthology Film Archives, Walker Art Center, Seattle Art Museum, San Francisco Documentary Festival, Museum of the Moving Image, and dozens of other venues around the globe. 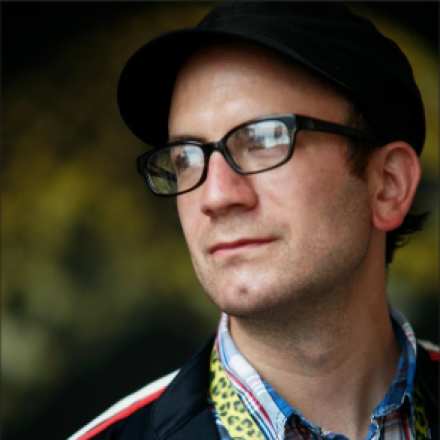