Adam is a New Orleans-based graphic designer, branding consultant, and sentimental minimalist whose background is in the field of architecture. Given that, it is not surprising that he is happiest creating or evolving brands that want to be manifested in both two and three dimensions—in print as well as the physical environment.

A long-ago Dallasite, Adam holds a Bachelor’s and Master’s Degree from the Tulane University School of Architecture, where he often found himself more interested in drawing and the visual communication of nuanced architectural ideas than the buildings themselves. Adam has since taught design at Tulane, also acting as both guest critic and lecturer.

In 2015 Adam was commissioned by the national office of AIGA to conceptualize and implement a full suite of environmental graphics (in collaboration with Nessim Higson of IAAH) for their national design conference REVIVAL. In 2011 he chaired and curated the AIGA New Orleans Design Biennial, and in 2003 he and Zande were awarded the AIGA’s prestigious “Design Makes a Difference” Medal for Community Activism.

Degrees and honors aside, Adam’s actual professional graphic endeavors began at the age of six when he designed a program cover for his mother’s garden club gala. He was paid in tubes of acrylics. 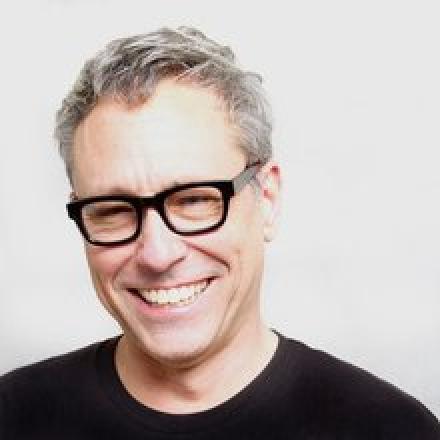