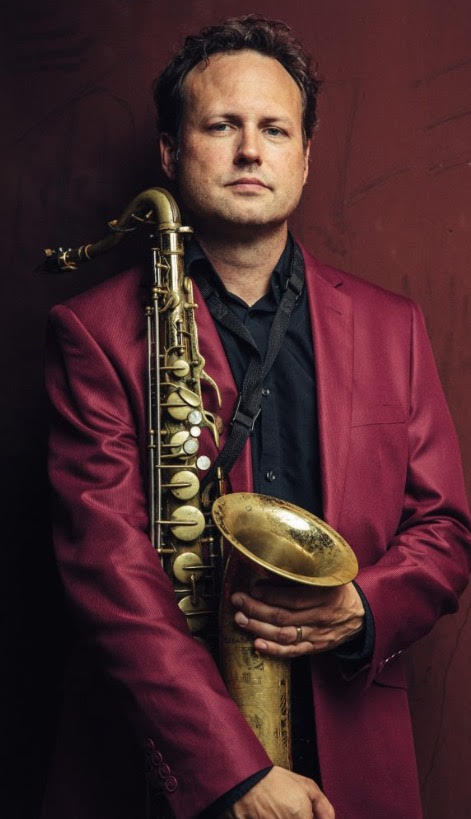 JASON MINGLEDORFF has become one of New Orleans’ most versatile and in-demand saxophonists since moving here in 1995. He’s toured extensively with internationally known bands such as St. Paul & the Broken Bones, Clint Black, The New Mastersounds, Galactic, and Papa Grows Funk (subject of the award-winning full-length documentary Do U Want It?). His critically acclaimed brass band, the New Orleans Nightcrawlers, won a Grammy Award in 2020 for Best Regional Roots Album (Atmosphere) and was featured in the seminal animated series The Simpsons. Other artists that Jason has performed and/or recorded with include Dr. John (Grammy winning The City That Care Forgot), Maceo Parker, Harry Connick, Jr., Aretha Franklin, Elton John, Tony Bennett, Lady Gaga, The Temptations, The O’Jays, and the Louisiana Philharmonic Orchestra. A D’addario Woodwinds Artist since 2017, Jason has appeared on over 100 recordings and has been teaching jazz and saxophone at Loyola University of New Orleans since 2006.