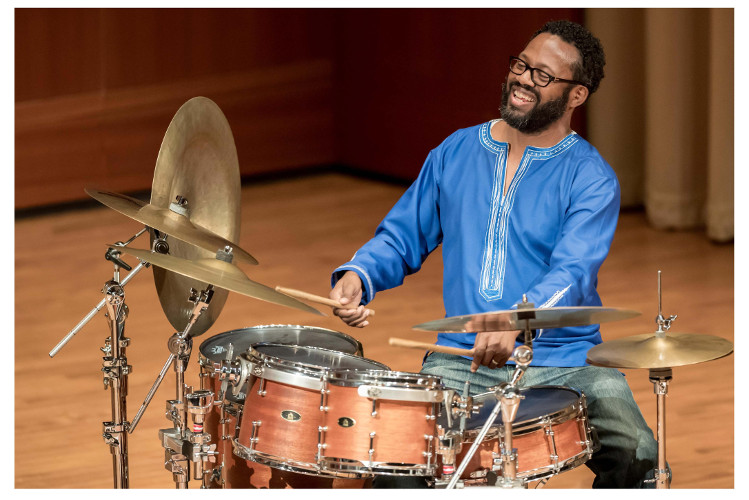 The year 1619 marks the widely regarded beginning of the Transatlantic slave trade and the first time in world history where human beings were legally treated as common chattel. From then until 1865 the American legal system regarded imprisoned descendants of Africa as less than human and upon the legal end of federally sanctioned trafficking of human life, the humanity of Africans in America was much in question.

Dr. Lomax ambitiously tells the story of Black America over the course of a 12-album cycle to be released in 2019. 400: An Afrikan Epic is divided into thirds and explores thousands of years of the history that is pre-colonial Afrika, the Ma’afa (the 400 years between 1619 and 2019), and Afro-futurism expressing a vision of what Blacks in America will heal toward in the next 400 years; a healthy, high functioning, and united block of the African diaspora.

The project also includes a website that will allow the global community to connect with 400 artists and their various areas of creative expression.

With 400: An Afrikan Epic, Lomax celebrates the resilience, brilliance, strength, genius, and creativity of a people who continue to endure while offering an inspired view of the future.