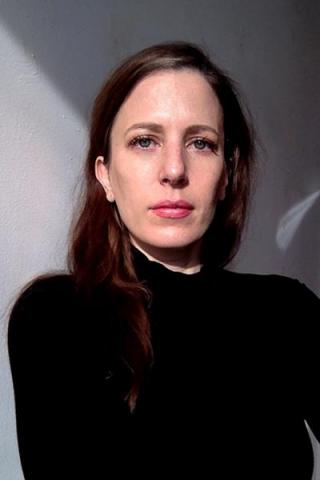 The work of Photographer Elizabeth Bick '03 was recently reviewed in the New York Times. Bick was recognized in January 2017 with a prestigous national award for her photography work by the Norton Museum of Art in West Palm Beach, Fla. The Rudin Prize for Emerging Photographers is bestowed every two years to an emerging photographer on the leading edge of their field but who has not yet had a solo museum exhibition.

Elizabeth Bick is a photographer based in New York City, influenced by her training in dance. A recent exhibition at the Norton Museum of Art won her the Rudin Prize 2017, nominated by Shirin Neshat. One-woman exhibitions include University of Texas Visual Arts Center in January 2017 and a solo installation at SPRING BREAK/Art Show in March 2017.